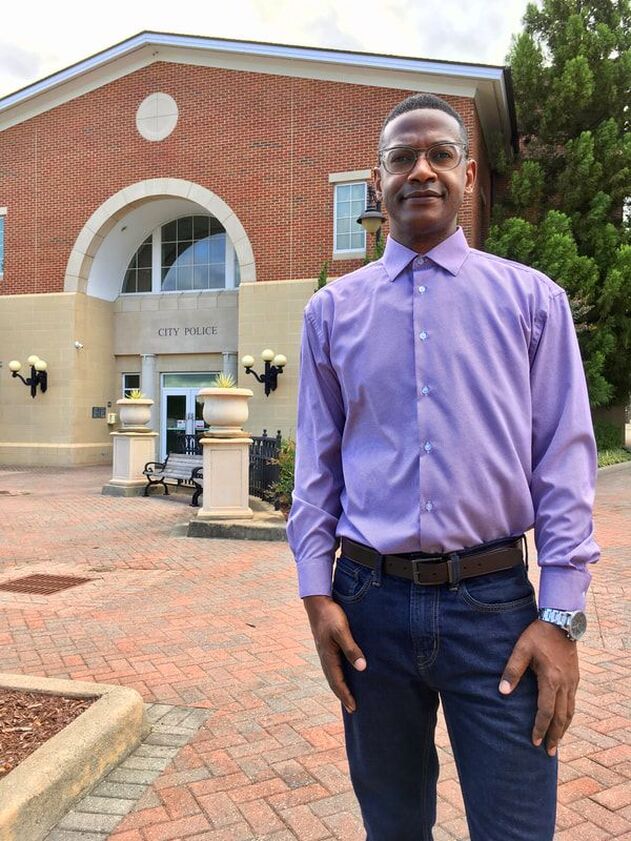 " I do the Very best for my Home. The People and Place I Love. I'll continue to do the same as Mayor ! "
​* Jason actively serves the Community and its businesses as the 4th Ward City Councilman at Large

* Jason attended his first years of college at UNC Asheville, later received his Associates degree from Wake Tech & is currently completing his Bachelor’s degree in Criminal Justice at UNC Pembroke

* Aside from being a full-time government employee, Jason's dad fought forest fires to earn extra income to buy his family a home and to travel; he was also Jason's Little League coach

* Jason's mom was "like an Angel on earth". Her kindness and realness were legendary, as she was a "mother" and confidante to so many people she encountered 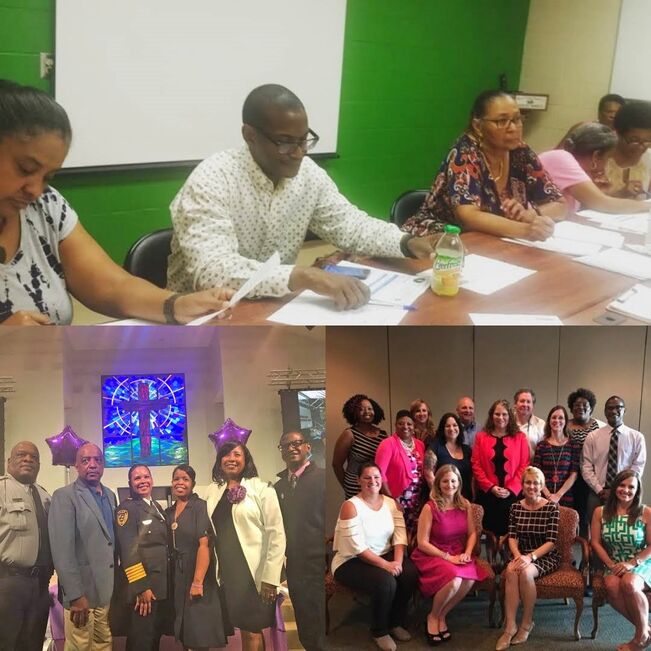 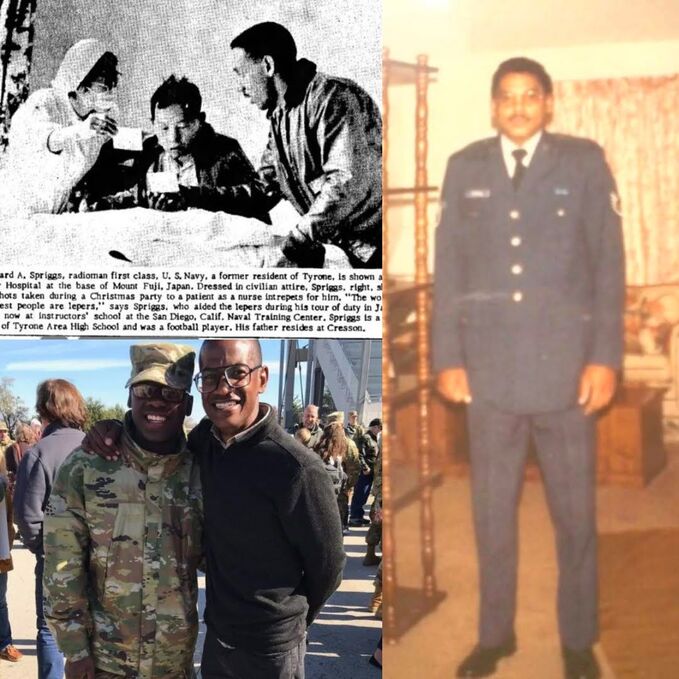 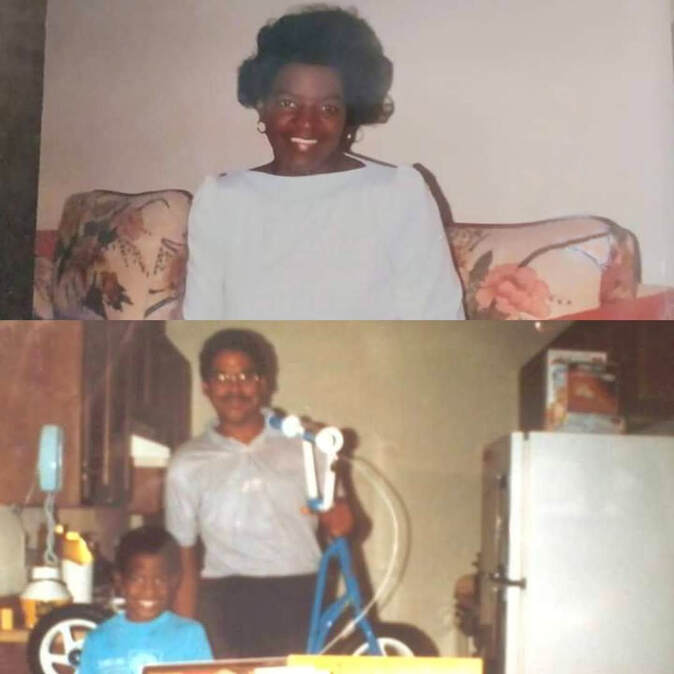